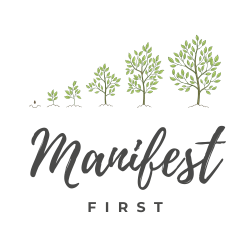 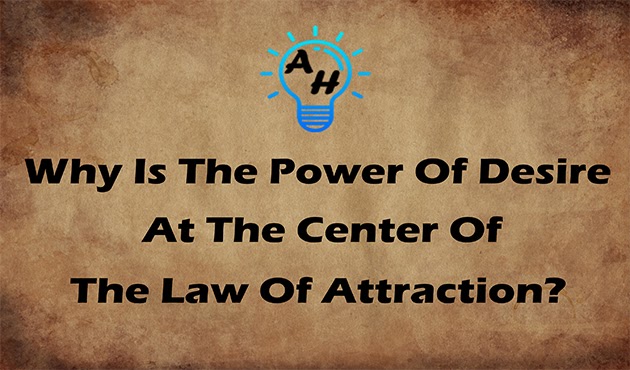 Desire’s mission is to inform man what he needs at any given time in order to meet the demands of change and growth in his life; and in achieving that goal, desire expresses its two primary roles.

The first is to give the human system’s forces something concrete to perform, and the second is to arouse those forces or faculties that have the innate ability to carry out the task at hand. Desire’s initial duty is to increase the concentration of action among man’s forces, as well as to cause those forces to work towards the item desired. As a result, it’s easy to see why a strong, positive, focused, and consistent request would tend to achieve the desired result.

If you can get all of your aspects and powers to work for the one thing you want, you’re nearly guaranteed to acquire it. In fact, you will get it unless it is so large that it is beyond you, or beyond the power of your current capacity to produce; in that case, you have made a poor decision; you have allowed yourself to desire what is outside of your sphere, and which you could neither appreciate nor use if you were to get it.

“Desire’s second duty is to go straight to the faculty or collection of forces that, when completely applied, can produce the exact object that is wanted.”

In its first function, it tends to pull all of the system’s energies together and motivates them to work for what they want. It acts on the system as a whole and provides everything in it with a specific task to complete, with the specific task in each case being the one thing wanted. Its second role is to act on specific elements of the system, always those portions that are capable of doing what is desired, and it tends to arouse all the life and force that those parts may have.

It’s simple to see how desire works and how it achieves outcomes in this regard. Take, for example, a man who does not make as much as he believes he needs. Naturally, he’ll want more money, and we’ll assume that this desire grows stronger and stronger until it pervades every molecule of his being.

So, what happens next? Not only is he arousing a lot of latent and underutilized energy, but his active energy is also getting more vibrant. But what happens to all this power?

It enters his money-making faculties directly and tends to boost the life, power, ability, and effectiveness of those faculties significantly. Every mind contains a set of faculties that were designed by nature for financial goals. These faculties are modest and sluggish in some minds, while they are vast and vigorous in others.

Is it, however, possible to expand and activate those abilities that are a little sluggish? If this is the case, folks who currently have low resources may eventually have plenty.

Any faculty, no matter how slow, must become more active if it is thoroughly charged, so to speak, with highly active energy. And, no matter how little it is, if it continues to receive a consistent influx of additional life, energy, and power, day after day, month after month, year after year, it will inevitably grow in size and capability.

Many individuals may doubt the effectiveness of the method just provided because most people want more money but don’t always get it. Do they, however, always hope fervently enough? It’s not sporadic or half-hearted desire that brings you the item you want. It’s persistent desire, and persistent desire not only desires continuously, but with all of life’s, mind’s, and soul’s might.

When acting on a particular faculty, the force of a half-living desire cannot make that faculty completely alive. Neither can such a desire mobilize all of the system’s underused forces and focus them all on achieving the one goal desired.

And it is true that the majority of people’s wants are neither constant nor profound. They’re small, infrequent desires that don’t have enough strength to move a single atom.

Then there’s the fact that results don’t always follow the application of a single force. Although the force of persistent desire can sometimes work marvels on its own, most of the time it is necessary to use all of the human system’s forces in concert. The force of desire, on the other hand, is one of the most powerful of them, and when fully expressed in conjunction with our best talents, the item desired will almost likely be obtained.

Knowing what you want and wanting it with all of your life and force should be the Law of Attraction. Bring your intellect and life to a full boil. This will happen if you have a strong desire.

And the importance of doing so is demonstrated by the fact that in millions of cases, a partially alive mind is the only reason why the desired aim has not been achieved. It is vital, however, that your desires follow the paths you have selected indefinitely. You may desire a number of various things, but you should keep each desire constant unless you discover that certain modifications are required to get the greater benefits you seek.

Desiring one thing today and another tomorrow is a recipe for disaster. Working, for one thing, this year and another next year is a sure way to end up with nothing at the end of the year. Before you start using the power of want, make sure you know exactly what you want since you may have to take it if you acquire it. If you’re not sure what you actually want, desire greater judgment, clarity of understanding, and a more balanced life.

The energy of your desire to discover what is best for you will tend to promote normal action in every component of your system. Then you’ll have a clear sense of what your nature’s highest good requires. However, don’t be cautious in deciding what you desire, and don’t judge the achievable by the yardstick of general looks.

Let your ambitions be lofty, but make sure you’re acting within the bounds of your own natural capability; it’s also worth remembering that your inherent capacity is many times greater than it was designed to be and that it may be expanded indefinitely.

When it comes to deciding what you want, be reasonable but ambitious. If you apply the full force of desire to all aspects of your mind and character, you will awaken, develop, and express what is latent within you; you will become much more than you are, and you will not only desire the best but also be able to serve the best.

And it’s this last point that’s crucial. When we want something big and magnificent, we must question what we have to offer in exchange. It is not only important to obtain the best — to realize our dream — but it is also required to be so excellent and magnificent that we may offer as much to the best as we receive from the greatest.

When we comprehend how desire works and recognize that it only works when it is persistent, we realize that we have discovered not just a tremendous secret, but also a straightforward explanation for many of life’s mistakes as well as successes.

And based on the facts of the case, we may deduce that no matter what a person’s current situation or position is, if they decide on something better, they can have it, as long as their desire for it is as powerful as their own life and as huge as their own soul. 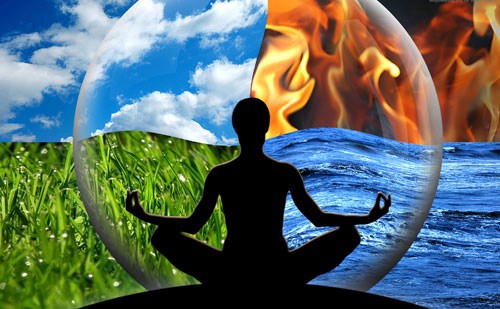 How You Can Make Your Desires Into Reality 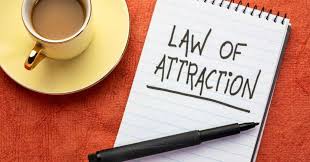 All About Manifestation And Law Of Attraction 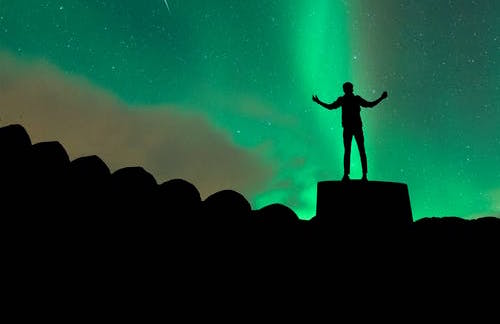 Ask Universe To Answer You In Just 20 Minutes